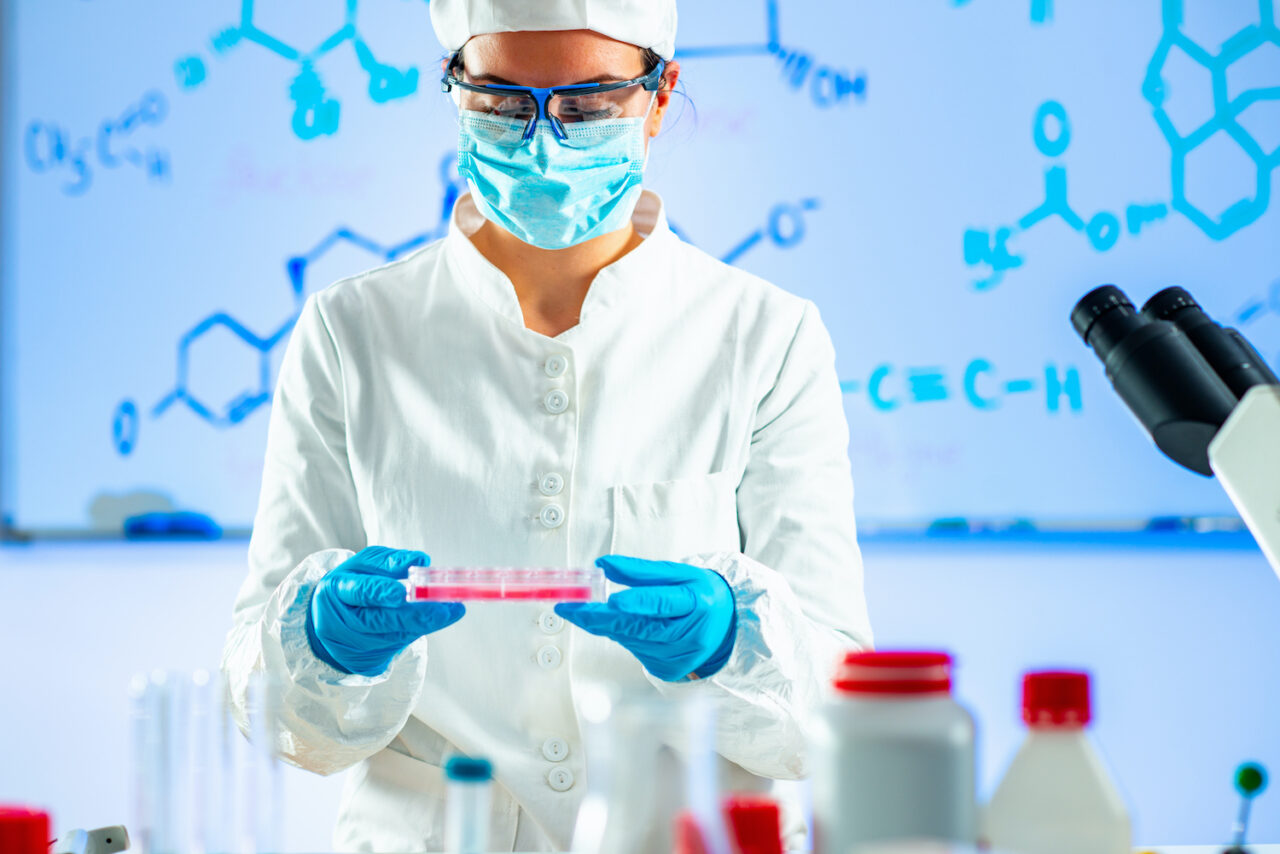 Genome editing, or gene editing, might sound really futuristic, but is actually becoming a very common procedure. Usually, the media and news outlets focus on gene editing in humans. However, since the technology has been available, gene editing has mostly been used and tested with bacteria, mice, and other small living organisms. This ultimately led to researchers and scientists being able to change the DNA in animals, and eventually, humans.

Genome editing is still in an early phase, and requires years and years of research, as well as regulations to properly flourish. There are also ethical questions to be answered. Although gene editing can lead to curing or preventing diseases, it can also be used to change physical traits, like eye color, for example. In addition, gene editing might allow scientists to edit a baby’s DNA while still in the womb. However, some compare this procedure to a “create your character” type of scenario, and do not deem it ethical.

How does gene editing work?

Rewriting DNA also means correcting harmful mutations and disabling target genes that can cause complications in humans. In essence, gene editing acts like “scissors,” cutting the DNA at a specific spot, and replacing it. A robust understanding of genetics tech also aids the development of new treatments, and further improves gene therapy.

Procedures are safe, as medical professionals continuously test outcomes on smaller living organisms, as well as small animals, like mice. Mice and humans share about 85% of their genes, so by changing a gene in a mouse, scientists can observe the change in the mouse’s health. This is a great way to predict how human genes would be affected with a similar genome change.

The very first gene editing technology was developed in 1985, but studying human DNA began earlier, before the 1960s. Nowadays, scientists use CRISPR, a gene editing tool that they started tinkering with around 2007. The tool has evolved since then, and is now simpler to use, faster, cost-effective, and more accurate than any other older tech.

As far as ethics goes, concerns do exist regarding genome editing of human eggs. For instance, if you change genes in a human, the changes are not passed down to the next generation. However, if changing the genes of a human being while still in the womb, it is possible that it can affect the child’s egg or sperm, making the genetic changes inheritable. And humanity still doesn’t know how this type of change might affect future generations.

A high-profile group of scientists, researchers and ethicists recently gathered in Washington, D.C., to discuss the ethics of human gene editing. They’ve concluded that, as society evolves, they will revisit the idea of genome editing embryos, but until then, the focus remains on research and other types of gene editing. Current approved procedures are safe, but there are still many areas that need further testing and research.

What are the benefits of gene editing?

One of the most important takeaways is that even though the science and the technology are here, we still have a lot to learn. Extensive research has to be conducted and tests have to be ran to ensure proper safety when treating real patients. Curing diseases is still at the forefront of genome editing, however, DNA alterations for changing physical appearance isn’t off the table, either. The concerns surrounding gene editing are valid, including aspects of safety and ethics.

Digitalization future-proofs your healthcare business and sets it up for long-term success. SMEDIX can help you find the most fitting solutions for your stability and growth. Reach out to our team – we’re eager to create a better future for healthcare together.

previous
An Introduction to HIPAA Compliance
next
Medical Devices and Cybersecurity: What You Need to Know

We use cookies on our website to give you the most relevant experience by remembering your preferences and repeat visits. By clicking “ACCEPT ALL”, you consent to the use of ALL the cookies. However, you may visit "Cookie Settings" to provide a controlled consent.
Cookie SettingsREJECT ALLACCEPT ALL
Manage consent

This website uses cookies to improve your experience while you navigate through the website. Out of these, the cookies that are categorized as necessary are stored on your browser as they are essential for the working of basic functionalities of the website. We also use third-party cookies that help us analyze and understand how you use this website. These cookies will be stored in your browser only with your consent. You also have the option to opt-out of these cookies. But opting out of some of these cookies may affect your browsing experience.
Necessary Always Enabled

Performance cookies are used to understand and analyze the key performance indexes of the website which helps in delivering a better user experience for the visitors.

Analytical cookies are used to understand how visitors interact with the website. These cookies help provide information on metrics the number of visitors, bounce rate, traffic source, etc.

Advertisement cookies are used to provide visitors with relevant ads and marketing campaigns. These cookies track visitors across websites and collect information to provide customized ads.

Other uncategorized cookies are those that are being analyzed and have not been classified into a category as yet.